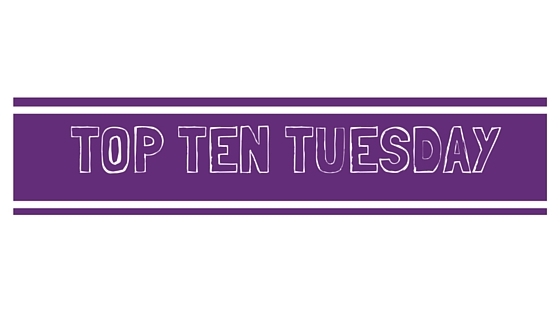 This week’s TTT, hosted as always by The Broke and The Bookish, is all about visuals, and I’m listing my favourite graphic novels. I’m quite new to reading in this format so I don’t have many to choose from in my Top Ten, but I’m very open to recommendations in the comments. 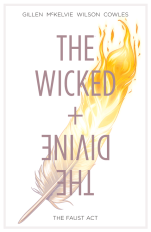 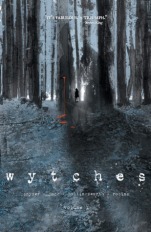 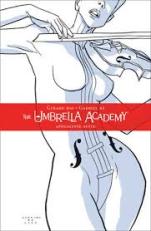 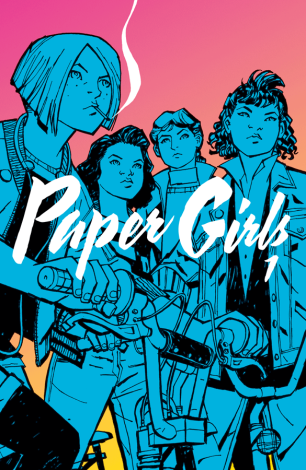 The Wicked and The Divine by Kieron Gillen, Jamie McKelvie and Matthew Wilson
Although volume 3 of this series was terrible, it’s been excellent aside from that blip; the story of gods coming back every 90 years, taking over the bodies of teenagers before dying two years later is getting particularly demented now and I love it.

Wytches by Scott Snyder
This was SO creepy. I was genuinely quite scared, particularly thanks to the incredible artwork.

Paper Girls by Brian K. Vaughan and Cliff Chiang
Perfect for fans of Stranger Things (so, all sensible people); I haven’t read volume 2 yet but I need to get it.

Bitch Planet by Kelly Sue DeConnick
This was gloriously mad, and feminist AF; unruly women are sent to a prison planet and forced to fight.

March by John Lewis, Andrew Aydin and Nate Powell
The most recent read on the list, this was really special; it’s the story of congressman John Lewis’ involvement in the Civil Rights movement. I’ve only read the first part of the trilogy but I urgently need the next two now.

Angel Catbird by Margaret Atwood, Johnnie Christmas and Tamra Bonvillain
I am a massive Atwood fan so I was excited to read this. It is very weird and involves a lot of factual information about domestic cats. But it’s Atwood, so obviously it’s cool.

Descender Volume 1: Tin Stars by Jeff Lemire and Dustin Nguyen
I really enjoyed this story about a universe in which androids have been outlawed and one young robot tries to survive. Volume 2 is out and I need to read it.

Saga by Brian K.Vaughan and Fiona Staples
The space opera plot of this and the cast of weird beings (my favourite is Ghus the seal-like thing) make this very enjoyable; I have said repeatedly that the cartoon representations of genitalia are something I can do without.

The Umbrella Academy by Gerard Way and Gabriel Ba
These two graphic novels were what got me into the genre last year; I love the dysfunctional family dynamic and the time travel-y plot of Dallas, the second book was brilliantly mad. I need a third book.

Deogratias, A Tale of Rwanda by Jean-Philippe Stassen
This is a harrowing story of a child soldier in the civil war in Rwanda, where genocide saw hundreds of thousands of people murdered. There’s a detailed introduction to the story, while the comic part shows the psychological effects on one soldier.

So what else should I be reading? Have you read any of these? Or have I convinced you that you should?