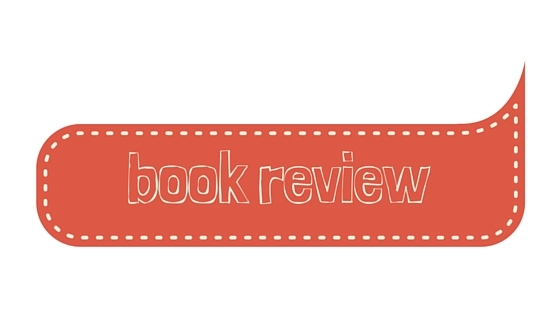 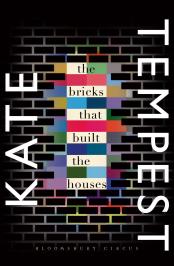 Before I try to sound really intelligent and conduct an intellectual analysis of Kate Tempest’s debut novel, allow me to say one thing: The Bricks That Built the Houses is really, really good. It’s a deceptively quick read, primarily because it is genuinely difficult to put down, such is the compulsive nature of Tempest’s story. It’s not a perfect book, but it’s one that I enjoyed throughout and was disappointed to have to finish.

The novel begins with Becky, Harry and Leon driving away from London and the mysterious mess they seem to have made of their lives there. After this introduction, Kate goes back to describe exactly what it is that drug dealers Harry and Leon, and Becky, a dancer, have done to make running away seem like a good option. Tempest depicts a London which seems deeply unpleasant, brimming with gangsters and illegal substances and an undercurrent of violence; I will think of all these things the next time some annoying person asks me why I never wanted to live there. Of the three characters, Harry is the most interesting, and Leon the most undeveloped, which makes the narrative slightly uneven; I forgot he was even there until quite late on, although perhaps this was the point, given that his role in the narcotics business is to be the silent, protective muscle of the partnership. Becky is a complex and interesting character, not particularly pleasant but still someone you end up rooting for.

More interesting than the main narrative, for me, were the frequent revelations about the parents of the principle characters; these gave The Bricks That Built the Houses the air of a family saga as well as a gritty crime novel, which I enjoyed. The story of one ancestor who faked an identity to escape German troops during WWII was a particularly interesting one, and while these backstories overshadow the more familiar (because, obviously, drug dealers and sex workers are just really everyday to me) events in the present, they add to rather than detract from the main story.

Reading a novel by a writer principally known for their poetry might create expectations of overly flowery prose, but Tempest’s debut novel, by contrast, is economical in its style, never over-describing or romanticising. It’s made me want to read Tempest’s poetry and I’ll definitely look out for her prose works in the future.

4 thoughts on “Review: The Bricks That Built the Houses by Kate Tempest”